Over the past 20 years Alex Simmons has written (and in some cases also created) a number of juvenile mysteries under a variety of pseudonyms for many well-known publishers. He has also penned two educational documentaries and several stage plays. One of his plays, Sherlock Holmes & the Hands of Othello, received critical praise and was published in Black Thunder: An Anthology of Contemporary African American Drama, published by Signet/Mentor Books.

Simmons has written three movie novelizations for Disney and three biographies for Steck-Vaughn, including one on Denzel Washington.

As a voiceover talent, Simmons can be heard on a wide range of projects from O’Henry Bars, to podcasting financial information for DeLoitte and Touche.

Simmons has traveled the country as a guest speaker and teaching artist. He has developed and conducted creative writing workshops (prose, comics, journalism, and playwriting), as well as consulted on a number of creative arts programs and curricula for children.

Currently, Simmons is serving on the board of the New York State Alliance for Arts and Education. He is also arts and education consultant for the Christopher Barron Live Life Foundation, a curator for his COLOR OF COMICS Exhibit; and he is affiliated with the Museum of Comic & Cartoon Art 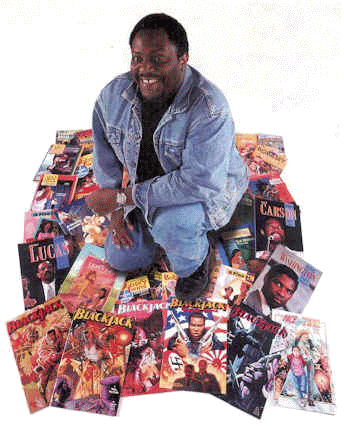 Gene Adams has over 35 years of corporate, non-profit, and education leadership experience. He is the co-creator of the Kid’s Comic Con (KCC) at Bronx Community College (BCC). Gene has endeavored to establish academic pathways with local schools that connect comic book art and literacy to disciplines across the learning disciplines. In addition to helping to implement the KCC at BCC, Gene coordinated KCC in Senegal, West Africa and the Color of Comics exhibition.

Gene’s basic philosophy embraces the belief that children are our only real gift to the universe and that they must be respected and cultivated. At present Gene is the Director of Collaborative Education Programs at Bronx Community College. Mr. Adams specializes in developing and strengthening local and global educational partnerships with schools, community partners, and industry. He considers himself a ‘Possibility Broker’ who brings diverse perspectives, needs, and resources together in the development of sustainable educational partnerships.

Gene has produced numerous articles and presentations focused on the educational and developmental challenges confronting Black and Latino males in the United States. Gene’s most recent projects include the BCC Urban Drone Pilot Academy and The Code Makers youth computer coding program. Globally Gene is involved in operational and leadership development with Pre-K – 12 schools and universities in Senegal, West Africa and South Africa. 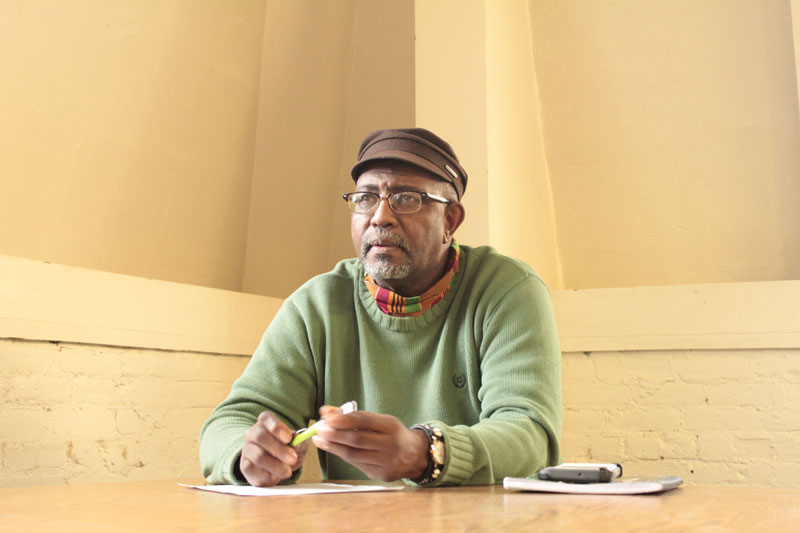